Galway Bay Golf & Country Club is laid out on the picturesque Renville Peninsula, one of the most historic sites in the west of Ireland. The golf course is literally peppered with historic remains including the mystical Rathnapours ring fort, an ancient fairy fort and ruins dating back to the 16th century. 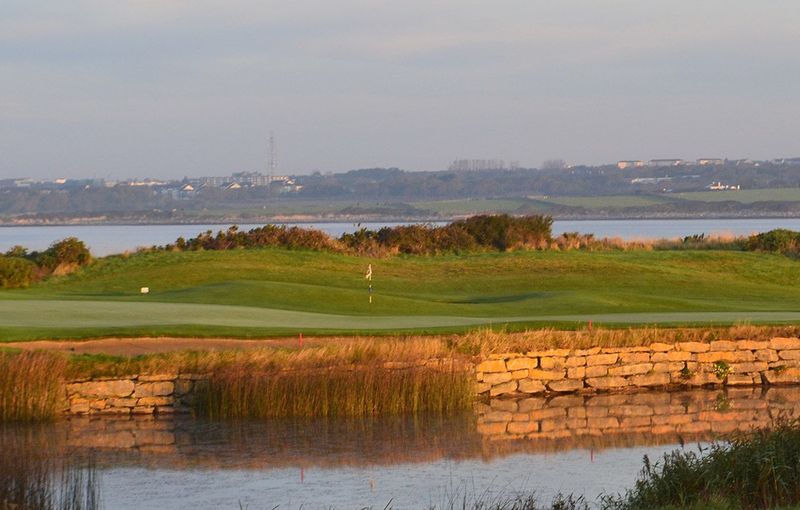 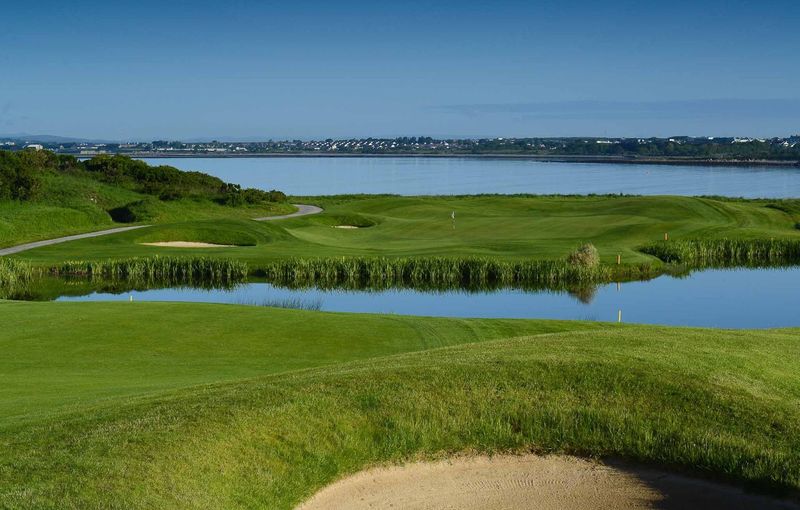 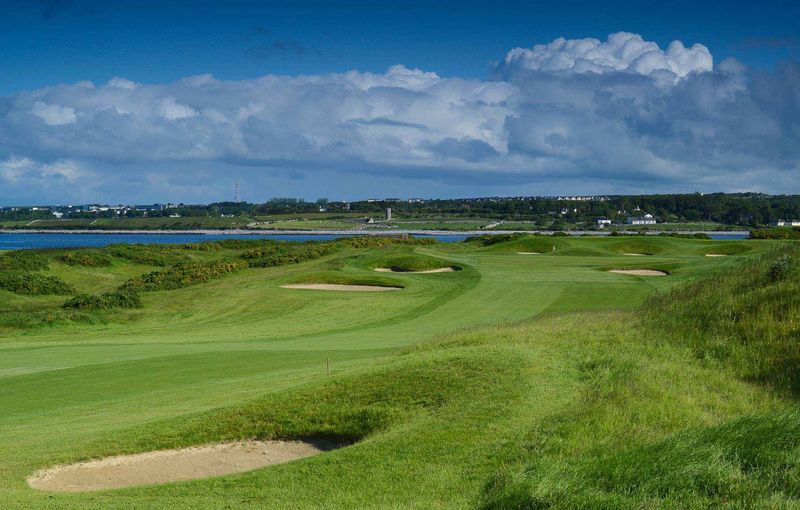 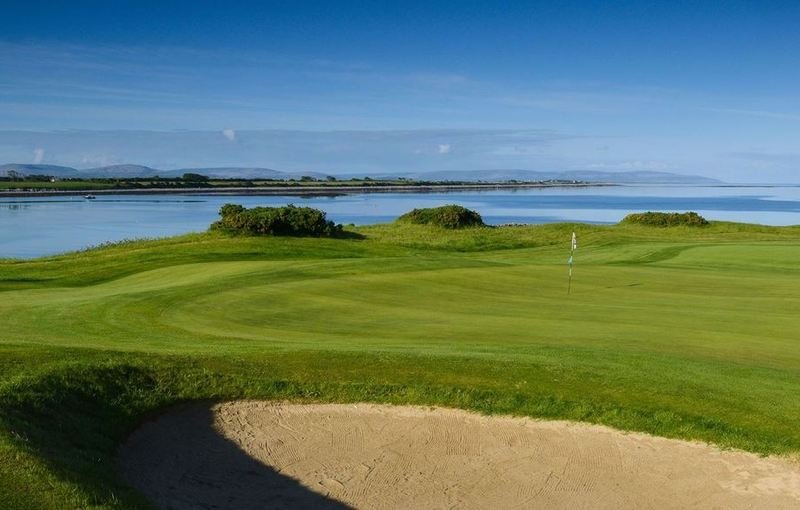 The Atlantic Ocean washes the Galway Bay Golf & Country Club on three sides, yet the course is very much of parkland terrain.

Set on nearly 300 acres, the water hazards and rolling landscape of Galway Bay combine with manicured fairways and acclaimed putting surfaces to ensure a true but fair test of golf. A notable absence of trees, a characteristic of many seaside courses, leaves the course exposed to the elements and places a premium on shot making skills.

Feature holes include the par 3 7th, which demands a confident tee shot over a lake onto a two tiered green.Rated as the most difficult hole on the course, the par 4, 12th hole requires a well hit drive into the prevailing wind and an accurate approach to the green. The 178 yard 13th hole was described by Gary Player as one of the finest par 3's he has ever seen or played.

In 1994 the course was chosen as the venue for the Irish Professional Championship. In windy conditions Darren Clarke captured the title with a three under par total of 285. In August 1999 Constantino Rocca won the inaugural West of Ireland Classic, with a winning score of 276, nine shots less than Clarke's but played in relatively benign conditions.

A true reflection of the effects of the weather on this wonderful course.