Royal Dublin is a definite inclusion in the list of great Irish links courses. 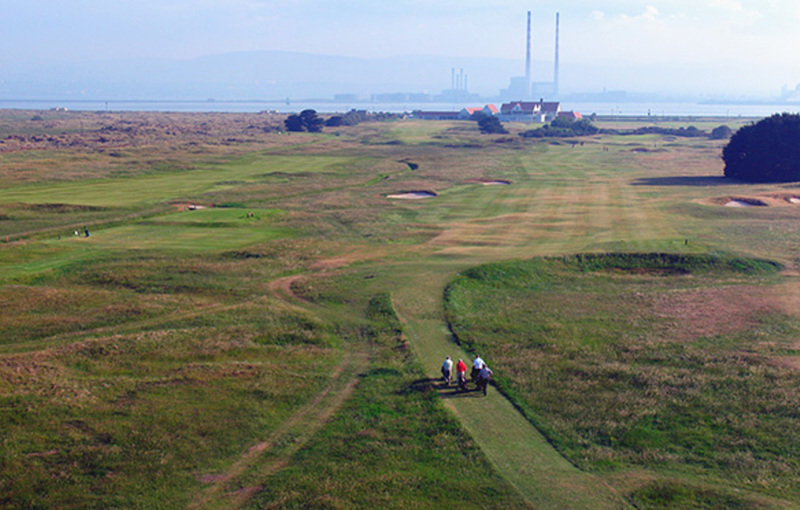 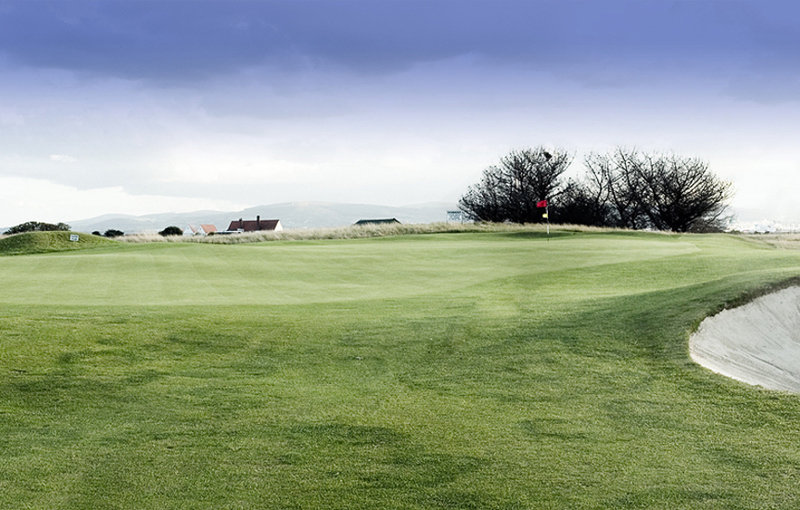 The terrain of Royal Dublin is not in fact an island but rather a sandbank. A certain Captain William Bligh, formerly of H.M.S Bounty, was involved in the construction of a sea wall in order to provide shipping with a safe approach to Dublin Port. The "Bull Wall" was completed in 1823 and the resulting sandbank known as Bull Island continues to grow today. Renowned for its greens, and laid out almost entirely on flat land, it still represents as formidable links test as you are likely to encounter. The layout is in the traditional out and back format so the two nines must be handled quite differently due to the prevailing winds. Of the testing closing holes the most famous is the 18th where the decision to try the long carry over the 'garden' is one many golfers have regretted. As befits a course of Royal Dublin's stature, it has played host to a wide range of major events over the years, both amateur and professional. The Irish Open was staged at Royal Dublin from 1983 to 1985, being won twice by Seve Ballesteros and by Bernard Langer in 1984. The club has hosted the Irish Amateur Open from 1998 to 2002.