In November 2004, The Fleming Group purchased Fota Island Golf Club and since then a considerable anmount of capital has been injected into course improvements and facilities upgrades to make Fota Island a destination venue for touring golfers. 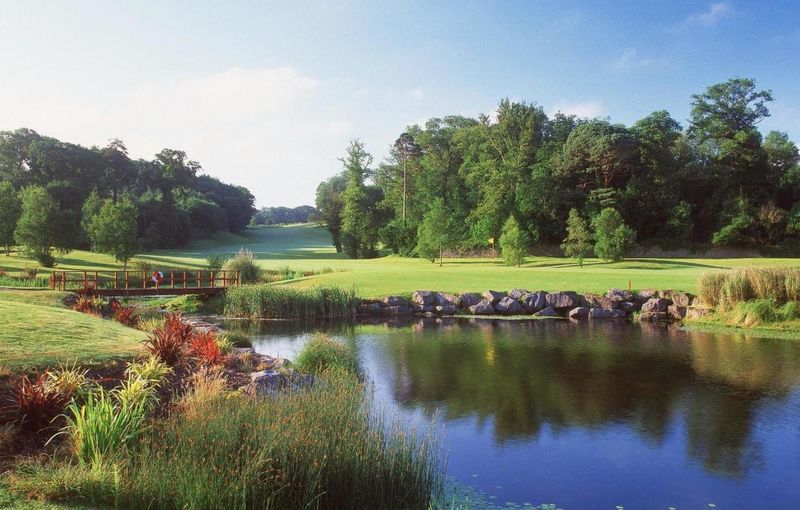 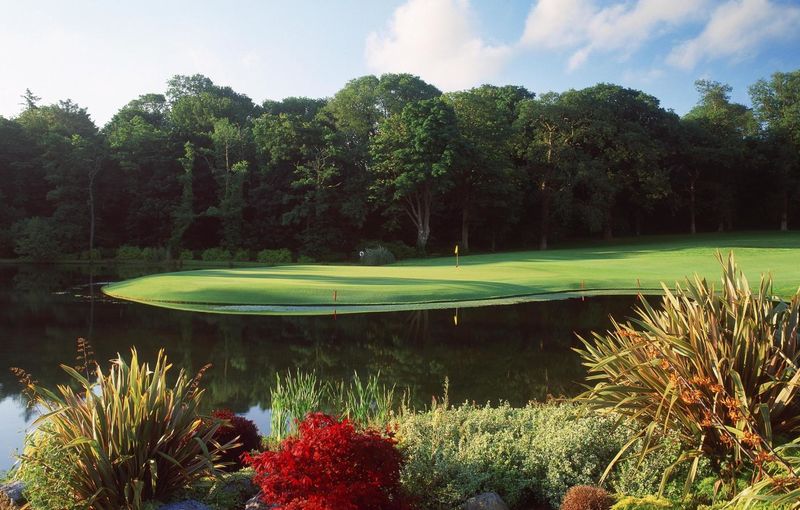 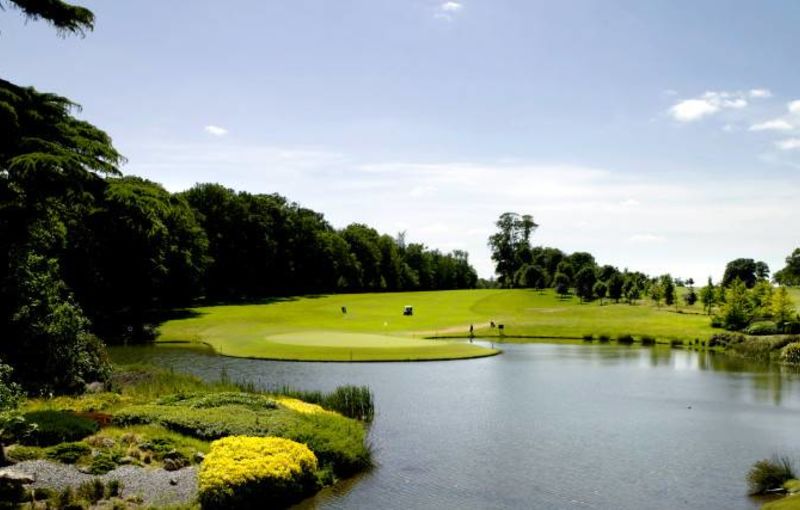 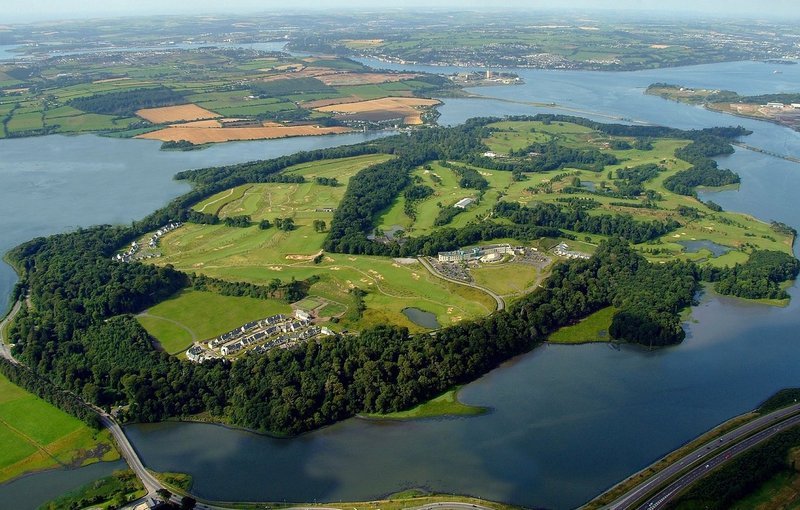 It was designed by Irish Ryder Cup star, Christy O'Connor, Jr. and twice English Amateur Champion, Peter McEvoy. While essentially a resort course, it hosted a number of tournaments, including the Irish Club Professional Championship, the Irish PGA Championship and no fewer than three Irish Amateur Opens.

In the beginning of 1998, Fota Island Golf Club was purchased by the Killeen Group, the owners of the prestigious Mt. Juliet Resort in Kilkenny. Under the direction of Jeff Howes Golf Designs, work commenced immediately on upgrading the course to "European Tour Standards". The course reopened in September 1999, following an 18-month,multi million Euro programme that saw the rebuilding of all 18 greens, the redevelopment of all tees and the redesign of several of the holes.